future of work – The Future of Living Podcast

Diane Mulcahy on Accessing the American Dream Through The Gig Economy 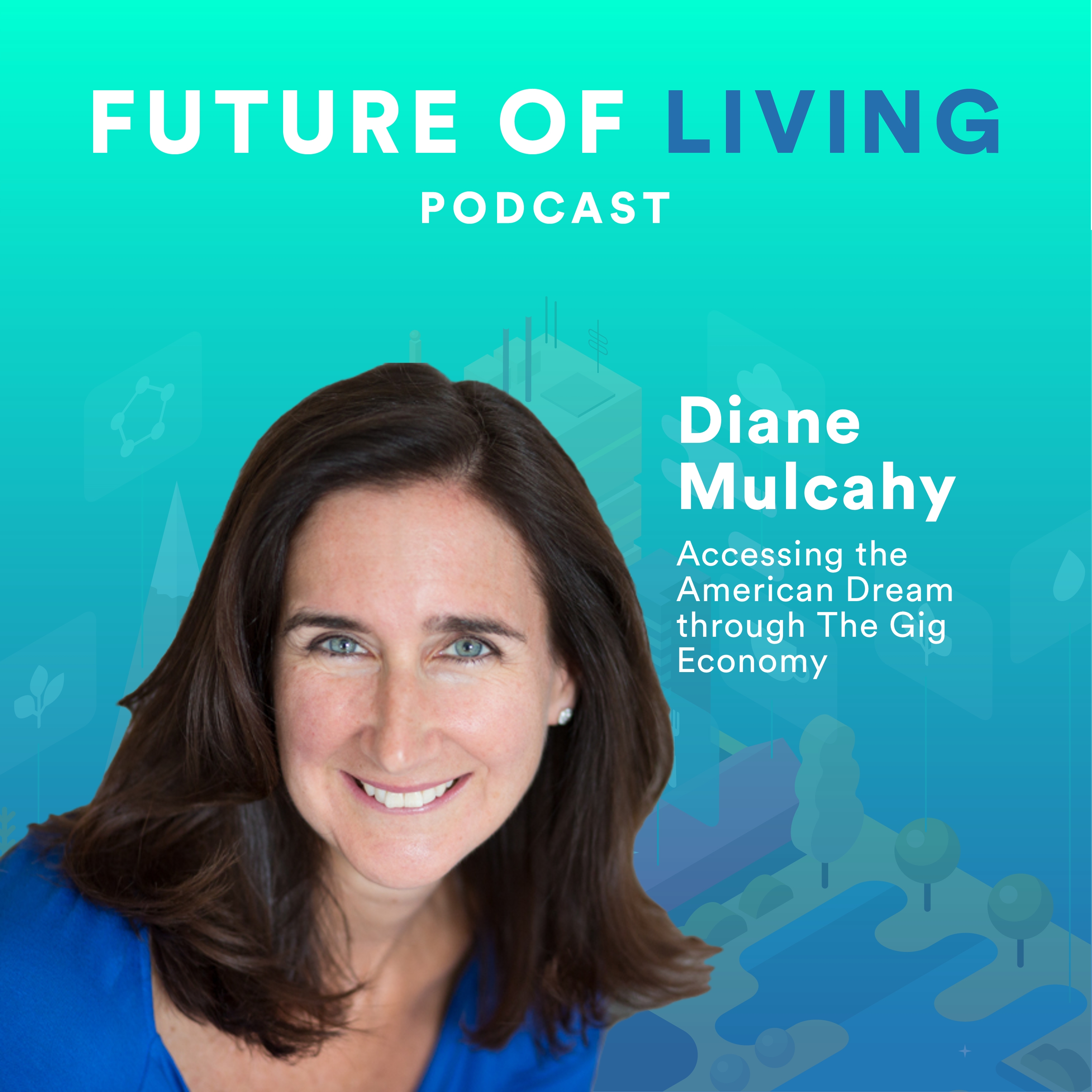 Diane Mulcahy (@dianemulcahy) wrote the book on The Gig Economy. Literally. As the author of The Gig Economy, Diane is keenly tuned into the future of work, how it will affect the way we live and the economic revolution it is ushering in. All of which Diane dives into in this conversation.

Six years ago, before it was even a thing, Diane created an MBA course on the Gig Economy at Babson College. The course gained immediate traction and was named by Forbes as one of the Top Ten Most Innovate Business School Courses in the country.

Diane walks her talk. She works independently, remotely, and flexibly in the Gig Economy as a consultant and advisor to Fortune 500 and startup company clients, and as a speaker, writer, and adjunct professor.

In this conversation, Diane and Blake discuss:

Learn more about Diane Mulcahy, her work and The Gig Economy at http://www.dianemulcahy.com. Follow her on Twitter at https://twitter.com/dianemulcahy.

Find more of The Future of Living Podcast online at:

Check out this episode! 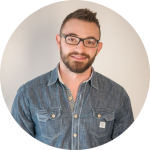